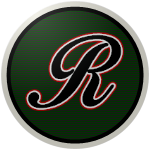 bullpen, will retire at the end of the year.

Mendoza, 36, has not had the most scintillating career: his lowest recorded ERA was 3.24, when he was a starter for Rincón in 1875, and four years later, he managed to record a WAR of 0.53 while starting 38 games.

Still, he'll be missed, although his open roster spot gives La Máquina a chance for another splashy signing. 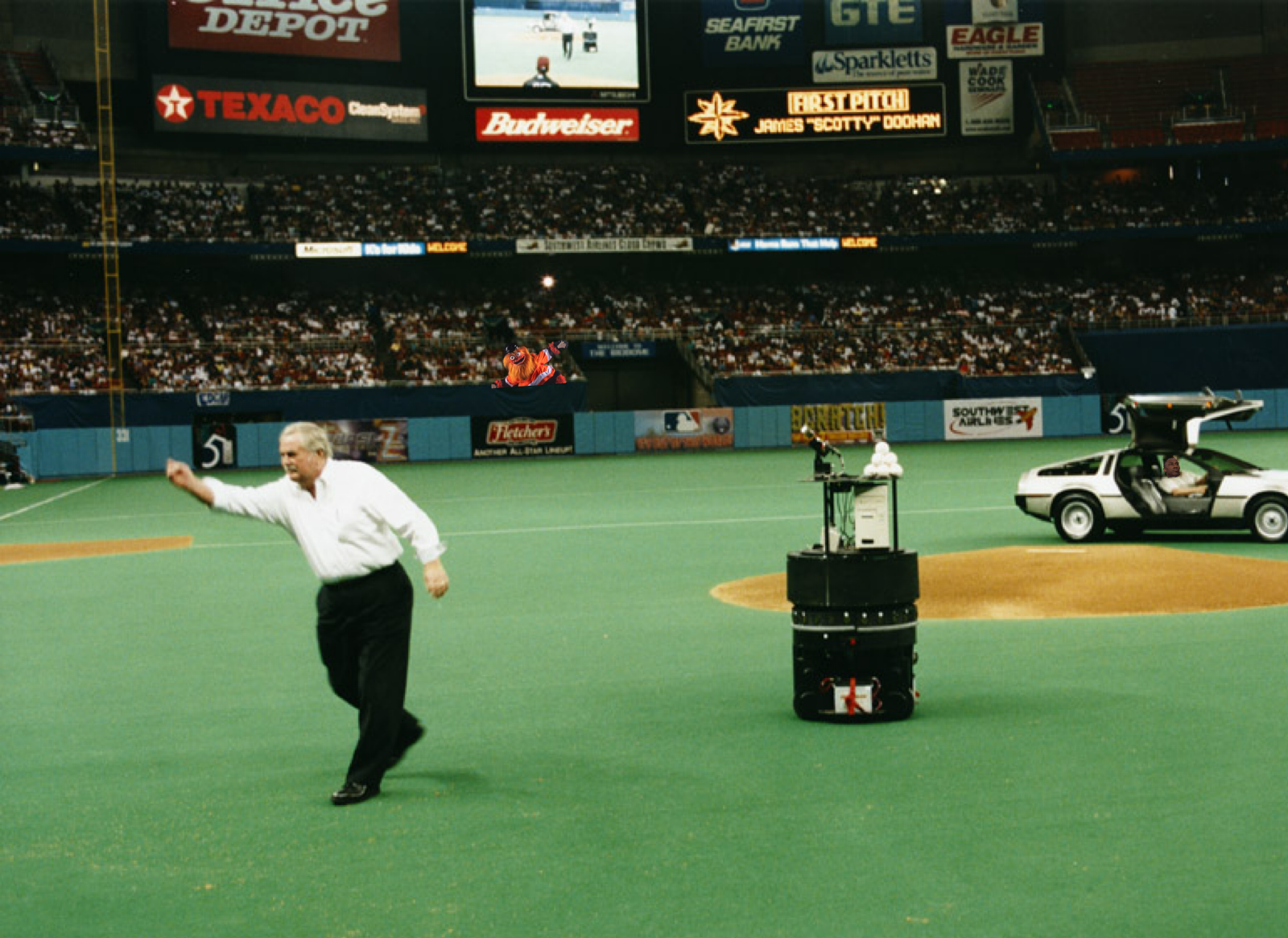